Closing Air Vents in Empty Rooms: Will This Save on My Bills? 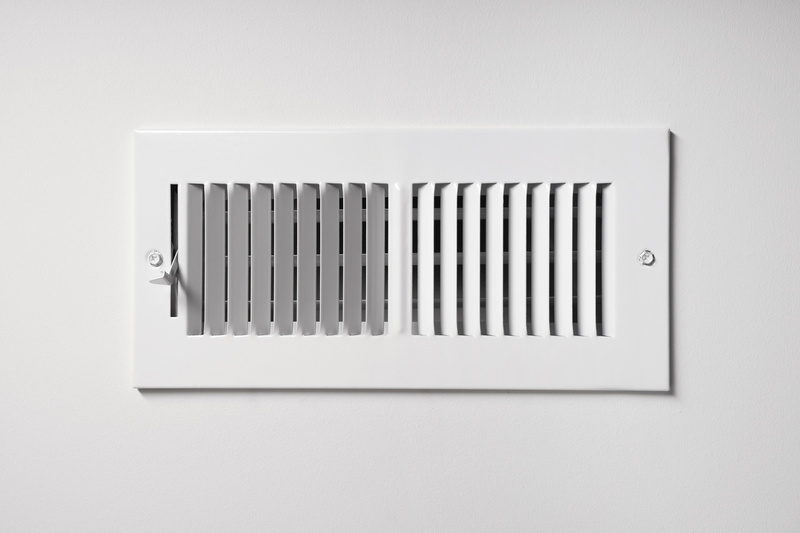 This is a question that we sometimes hear from homeowners. When utility bills start to climb during the summer and winter because the cooling and heating system has to work more often, people wonder if closing the shutters of the rooms vents will help cut down on costs. The idea may make some sense initially—but the truth is that not only won’t this help reduce costs, but it can cause damage to the HVAC system. You don’t want to close off or block any of the room vents in your home.

The Problem with Blocked Vents

The purpose of the shutters inside room vents that you can manipulate with louvers is not to be able to seal up the vent. What they do is allow you to direct where the air goes when it first enters the living spaces. If you test the louvers, you’ll notice that even when pushed to the extreme they do not form a firm seal over the vent.

However, it is enough of a seal to create a problem. The blower fan that’s responsible for sending air through the ventilation system probably runs from a single-speed motor that is designed to push air against a maximum pressure difference. If the supply ducts—the ducts going to each of the room vents—become more restrictive of airflow, the blower must push against higher pressure. (Dusty air ducts also creates this airflow resistance, which is why we recommend routine professional duct cleaning.)

What happens is the motor will continue to work, but its speed will drop as the pressure increases. That means a drop in airflow. If the blower motor is a variable-speed motor (an ECM), it will start to work harder than it should.

Now your ventilation system is facing two problems: a spike in air pressure and a drop in airflow. This can have serious consequences, including:

How Can I Control Which Rooms Receive Comfort?

There are ways you can close off rooms to airflow without having to block the vents and create the problems above. You’ll need to have a new HVAC system installation that contains zone controls. These controls shut off sections of the ductwork while balancing pressure levels with a variable-speed fan and ducts designed to vent out the extra pressure.

You can also consider having a ductless mini split system installed. We work with ductless mini splits in Eugene, OR and elsewhere in the state, and these systems solve many problems with standard ducted air conditioners and heaters—not just problems with zone controls. Each of the mini air handlers in the system can be operated independently of the others. You only need to have the air handlers working in the rooms that require it. And since there’s no ductwork, there’s no pressure increase!

Contact our HVAC experts today to learn more about changes to your heater and air conditioner that can help you save money without sacrificing comfort.

How to Tell If You Need a New Furnace